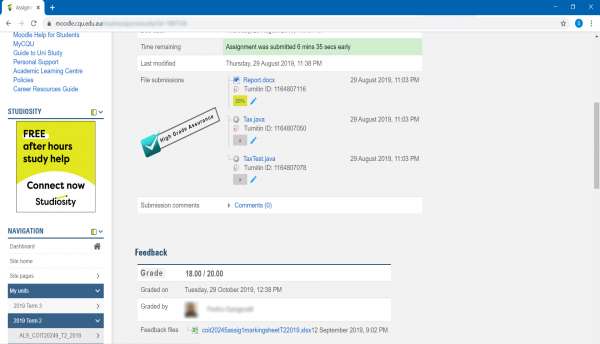 In this assignment, you will perform some basic data analysis on a dataset obtained from the Gapminder (http://www.gapminder.org/) website which collects and presents authentic statistics of all countries worldwide.

Download this zip package (https://doms.csu.edu.au/csu/file/8ecc7393-0664-44fc-8288-8a5a29de687b/1/ITC558_202030_A3_dataset.zip) which contains three dataset files: ‘life.csv’, ‘bmi_men.csv’ and ‘bmi_women.csv’. First file contains data about average life expectancy (in years) for most countries worldwide. Other two files contain data about men and women average Body Mass Index (BMI) for the same set of countries. These are plain text files with all data separated by commas. You can also open the files in a spreadsheet application to better understand their contents. All three files have a similar structure — first row contains the year headers and first column contains the country names. There is data about 186 countries for a period of 1980 to 2008.

Your program should perform the following steps.

[Disclaimer: Correlation does not imply causation (https://www.tylervigen.com/spurious- correlations).] For plotting charts in step 5 and 6, use the matplotlib library. Consult the textbook section 7-8 to learn how to draw simple charts. The chart for step 6 is rather complex because it contains two y-axis. For this part, please review and adapt the sample code below.

Important Note: Other than matplotlib, you can NOT use any library module or third party module in this assessment.

Your program should be able handle following invalid inputs or error situations.

A sample run of the program is given below to clearly demonstrate all the requirements.

Your assignment should consist of following tasks.

Draw a flowchart that represent the algorithms of step 2 and step 6. Include flowcharts of any functions that are called during these steps. You can draw the flowcharts with a pen/pencil on a piece of paper and scan it for submission, as long as the handwriting is clear and legible.

However, it is strongly recommended to draw flowcharts using a drawing software.

Set out the test cases in a tabular form as follows. It is important that the output listings (i.e., screenshots) are not edited in any way.

Implement your algorithm in Python. Comment on your code as necessary to explain it clearly. Run your program using the test data you have selected and complete the final column of test data table above.