A statement popularly known as the Nike mission statement, “Bring inspiration and Innovation to every athlete* in the world (*If you have a body, you are an athlete)”, has become the defining term for the company, Nike. Not only does it deal in apparel and accessories, but the company also instills inspiration in millions of people it comes in contact with. Its capability of designing innovation at every step of achievement, is one important factor that has helped the company move way ahead of the Nike competitors. Additionally, the company was established in the year 1964 with the name of Blue Ribbon Sports and has today become the top sports brand in the world with over 50 offices. Moreover, it is headquartered in Hilversum, the Netherlands and Shanghai, China for the EMEA and Greater China region, respectively. 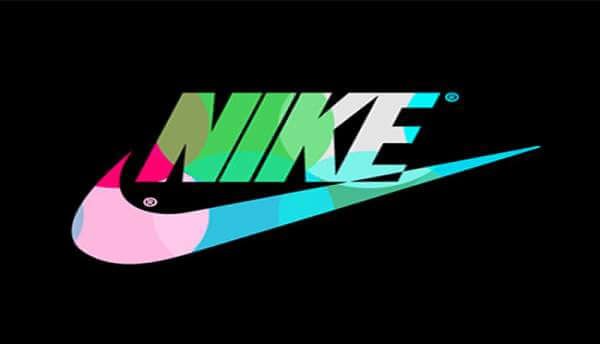 This article is aimed to focus on the Nike situation analysis, the factors which affect the growth of the company. For this, the SWOT analysis of NIKE, needs to be carried out of the company, wherein the internal and the external factors contributing to the company’s developmental graph are taken into account.

Nike is not only a great example of success for the thousands of start -ups and developing companies around the world but it also provides a learning exemplary Nike case study for its competitors. The article also points out some recommendations adopting which Nike annual reports can outgrow the number of Nike competitors. Following is the detailed situation analysis of Nike.

High quality and sustainability of products

The quality of products provided by Nike is the most important factor, which always keeps the company, a step ahead its competitors. Each of its products is furnished with components of superior quality and ultimate finish, which withholds the attention of each passerby through the showrooms of Nike, present in almost every part of the world.

The branding strategy of Nike is unquestionably one of the best in its niche. The company is known to accustom campaigns around the trending Corporate social responsibility themes, which further tend to be even more effective and help the brand in multiplying its popularity. Also, the various slogans of the company’s effectiveness have sprinkled the magic of inspiration among its user and potential audience.

Innovation at every step

Nike mission statement, “to bring inspiration and innovation to every athlete in the world”, is an embodiment in itself which reassures innovation at each step of its creation and production. The Nike SWOT analysis, highlights the biggest positive point of the company’s strength, i.e., its constant ability to innovate something new. Whether it is the sports shoe business or the active sportswear apparel, Nike has always left its competitors wondering about the company’s innovative ability.

The company’s presence is strong enough to determine its wide spread of network across various parts of the Globe. Not only does it have two headquarters but a whooping high number of 50 branch offices, which supports the fact that its production is quite huge and ever growing. Also, Nike has 1,152 stores around the world.

With a strong network of offices across the globe, the company is sure to provide great customer service to its consumers. Also, its feedback service is quite appreciable as it contacts its customers on the basis of their feedback and act to enquires in the shortest time possible. Additionally, it offers Nike Plus members to its users, which provides extended benefits to the respective members.

Along with providing high quality products to its consumers, Nike industry analysis has brought into notice the exclusivity of the brand. The brand keeps on producing exclusive range for its sports customers. Recently, the company launched an exclusive range for its Golf fans. This strategy, again works positively for the company and pushes it upwards in the list of consumer’s choice for best sports brand.

Astonishing to know, but companies like Nike still practice toxic work culture when it comes to paying men and women equally. Many women have been noticed to voice against the unequal pay culture of Nike at different regional offices of the globe.

With the fact that retailers are the biggest buyers of Nike, they hold a strong part in deciding the consumer price of the Nike products. The Nike SWOT analysis has enlightened the fact that as huge as 60-70% of the company’s stock are directly sold to the retailers, which weakens the company’s say in the price deciding strategies of the products.

A devastating fact of sexual harassment of women at Nike work environments has shaken the world and has strictly worked against the image of the company. Many women employees have taken it to the global platforms and have brought into notice the situation of the women employees at Nike. Even many pointed out that there was no ear to their complaints and the only option left with them was to leave the job.

Opportunities for Nikethe areas of improvement to increasethe bandwidth

The biggest area of opportunity for any company, is to work upon its weaknesses. The biggest weakness found out from the Nike SWOT analysis is the poor working conditions for the employees of Nike. Therefore, the company should take it as a priority and work upon the improvement of the working conditions at its different offices across the world. Also, it should be the priority of every company to serve its internal public, therefore Nike should work towards making its internal public, the employees happy and then focus on producing innovative products for its external public, the consumers.

Equalize the pay and remove disparities

The organization should not only focus on producing profits in the Nike annual reports but should also focus on gaining ‘A grades’ in its internal report cards. It should ensure that equal pay scale is provided to employees irrespective of their sex, caste or color. Moreover, there should be strict laws made against the sexual harassment of women employees and the women power should be allowed to voice their opinion in the company.

Nike needs to realize that happy employees can produce happy clients, a methodology adopting which the company can continue to outgrow its competition at every stage.

The company has surely made a significant presence over countries around the world, but it needs to ensure that it marks even stronger impact in the expanding markets of countries like India and China. The business at these markets, can fetch great clientele for the brand.

Nike’s threats the areas of risk for Nike’s growth

Nike situation analysis has brought into picture one very major threat that the company is facing from varied parts of the world, i.e., the fake Nike market. These products are of low quality and pose a very wrong image of the Nike brand among its customers. The bad quality of the products is spoiling the brand power of Nike even at its competition level.

Competition is always a threat for a brand, whether it is a developed or a developing one. With the onset of new range of products by brands like Adidas and Under Armor, it is very tough for Nike to continuously beat the innovation strategies practiced by the other brands. The company has to be highly productive in terms of creativity and producing high quality shoes or apparel for its consumers.

Recommendations for Nike to maintain a growing graph

The company needs to dive deeper into the interests and choices of its customers. For this it needs to evaluate the feedback of its consumers effectively and act accordingly to the suggestions or demands put forward by them. It can also carry out timely surveys to ensure the positive connectivity with its customers and keep them updated about the CSRs done by Nike to earn their trust and confidence.

A strict action against the counterfeit

This sums up the SWOT analysis of Nike, along with the recommendations following which the company can work upon its flaws and move ahead its competitors at every level in the international market.

Add a link to this page on your website:
<a href="https://assignmenthelp4me.com/blog/nike-situation-analysis-in-easy-words.html" > Nike situation analysis in easy words </a> 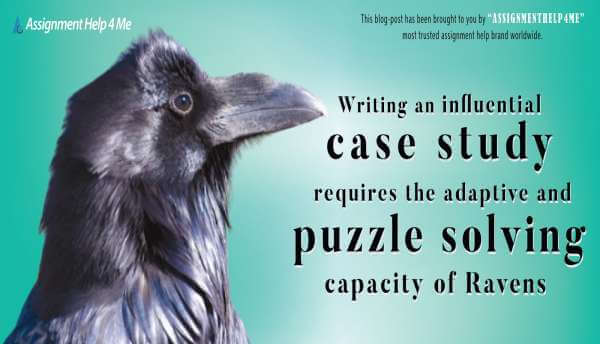 An expedition into the world of case study writing 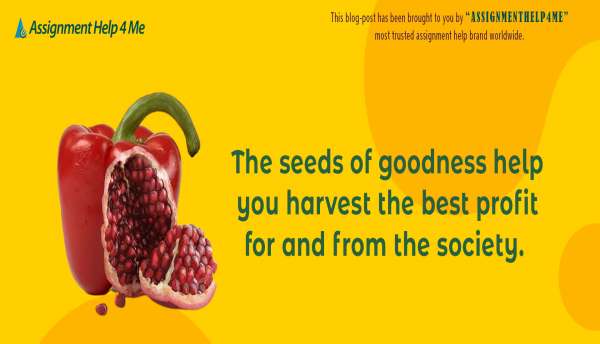 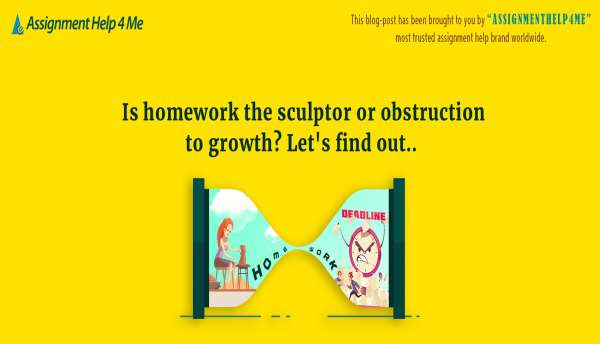 An explicit guide on homework and its history

What are the weaknesses of NIKE?

Some weaknesses of Nike include limited reach in the developing markets, rising labour controversies and limited product lines to serve. These are the areas which negatively affect the brand image of the company and then the sales.

What is the current strategy of Nike?

Nike as a company currently practises emotional marketing and sports celebrity endorsements to spread the word about its products and services. It further follows cost leadership and differentiation strategies to establish strong competitive position in the market.