An understanding of animal rights and emotions

Home >>Essays >>An understanding of animal rights and emotions

Life is nothing but a vicious cycle, where every living being is dictated by the words of God. He is the one, who gives everyone the right to live and breathe. Rest each species on this earth is answerable to the almighty. Whether humans, animals, mammals, or birds, each one is accountable to God. Moreover the life journey of every living being is designed by God. No one other than him possesses the right to give or take life of any living being. The same is the view of the activists supporting animal rights. However, many people disagree with the fact and say that animals do not have any rights. There is a divided opinion on this and people generally refrain from the very discussion.

Should animals have rights?

Animals like every other living being breathe, watch, listen, speak and express. They can feel and see in similar manners like a human does. Also, their basic needs for survival are also in many ways similar to humans. They seek love, sympathy, affection and care in the same manner as the human species. Additionally, they reciprocate these feelings in a much compassionate way as humans do.

So, the answer to this question is a definite yes. Animals should have certain rights given to them. It is because of the apparent facts that have been mentioned above. Moreover, the endless love and affection that animals shower on humans and nature, make the human beings owe their life to this species. Not only care and safety, animals give their inside out to ensure the survival of the human species.

The sacrifice made by animals can never be paid back by humans. At least, by devising certain laws for the betterment of animals and their safety, humans can in some way repay the good done by animals. In fact these are the special creatures of God, which are meant to be caressed with lots of love and warmth. Thus, to keep the animal species alive and secure, it is mandatory to form certain laws, which assure their safety of the animals. Furthermore, it is also imperative to safeguard certain species from extinction, which adds more weight to the need of making strict laws in the favour of animals. 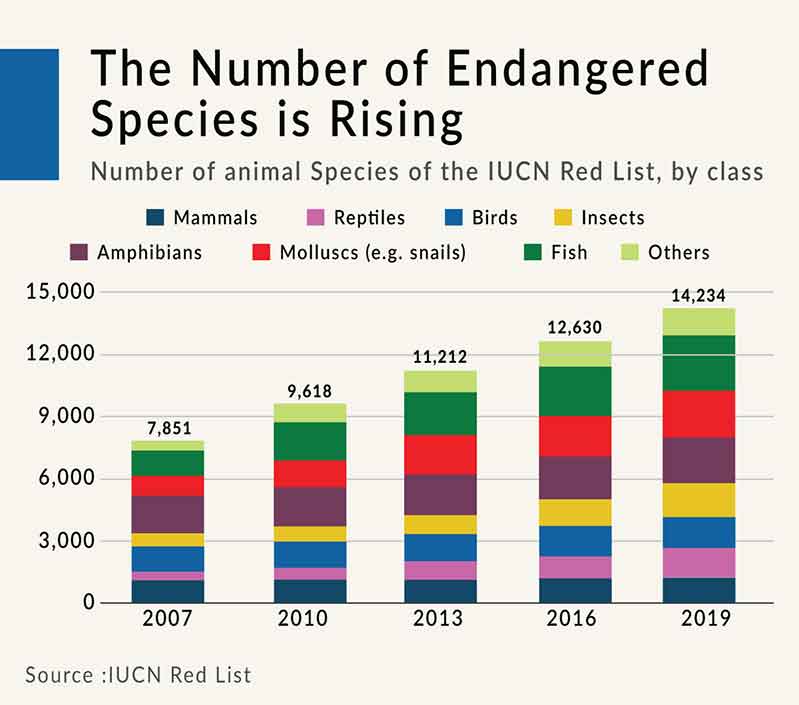 On the contrary, if there are no prey for the carnivores to hunt, they’ll start praying on human beings. Thus, any disturbance in the ecological balance is dangerous and needs to be avoided. For this, the existence of animal rights is a must. Otherwise, activities like hunting and poaching will lead to severe ecological imbalance.

The above mentioned points give you a detailed line of thoughts which you can include in your essay while planning how to write an argumentative essay for your college assignment.

It is the right of every living creature to love and be loved. Not only nature gives the right to breathe but also to live life without boundaries. The same is applicable for both the animals and humans. However, in alliance with animal rights, two terms are said to be in discussion. One is animal rights and the other is animal welfare. This section differentiates the two terms and what marks the distinction between the two.

Right to freedom- a birth right of every living being!

Love and warmth of animals is a universally accepted fact. They are referred to as the most kind and gentle species on earth. They not only offer their services to humans but it has often been experienced that animals give away their own identity for the safety of their humans. In addition to this, animals have always provided best trade opportunities to human beings. It has become a business on a whole. Although, the use of animals for the trade purposes has always been a question of concern. There are groups with a divided approach. In the midst of all the views that people possess, animal rights is one emerging topic. This essay discusses the view of both the groups, one which says animal rights is the need and no animal should be used for any human benefit, while the other states that animal services can be rendered to humans under given humane circumstances.

Thesis statement Love is simply unmeasurable, whether it comes from animals or from humans. However, the ones who cannot speak but shower their immense love on humans deserve high care and protection. They are the part of the natural world, who cannot speak for themselves, but give their best to serve mankind. For such beautiful souls- the animals, it is of utmost importance that strict laws should be made. These ;aws are to protect the identity of the animals and save them from the cruel hands of animals. This essay supports animal rights and reasons why it should be implemented in every country.

First and foremost, animals are the beautiful creatures of God. Though, these cannot speak much alike humans, but they have a voice of their own. Their eyes, gestures and body speak for them. Ignoring or unhearing their requests is like going against the voice of God. Alongside, it has always been referred in every religious book of the world that animals have souls too. And souls are sent by God, they cannot simply be tortured or misused just for the individualistic purpose. Therefore, doing wrong on them, or taking taxing work from them is not only against the humanity laws but also against the laws of nature. If proper laws are made for their safety, then the supporters of animal rights can actively voice against the wrongs and save animals from being cut or served to fire. (Rollin, 2011) considered animal rights as a mainstream phenomenon and defined that treatment of animals in several areas of human use has become a major ethical issue. This has emerged as a considerable problem in the past four decades. The author also defined that there is a need for new ethics for animals in order to express social concerns and provide better safety in all aspects.

Secondally, animals do not belong to the world of humans. They have a natural habitat of their own. They should be left there only and God has given them the potential to take care of themselves. No human intervention is required in the name of animal welfare to take care of animals. The intelligence, sensing and acting power of animals is much sharper than humans. They have high potential to lead their life in an independent manner. Making animals do taxing jobs and using their skin for trade on the name of animal welfare is no less exploitation of the animals. Instead of this, more green areas should be built for animals to let them enjoy natural habitat. Also, animals should be sent to forests or green belts which are the perfect ways to give them solace and happiness.

Thirdly, there is a natural cycle that God has made for animals and humans. This cycle should not be disturbed. It is only when these animals are left alone in their natural form then they can reproduce better. Making mutations and carrying out breeding experiments on animals is no way to do justice with their identity and presence in this world. The animals need to be left on their own, in their very natural habitat. This is the only way they can connect with their world and grow. Moreover, the extinction of animals is another big concern for the human race. Soon, the very common animals will go uncommon because of overuse of animals for trading as well as for food consumption. In fact, (Cochrane, 2007) also, elaborated that animals are also used by humans for experiments due to which they suffer a lot. This is also because many people do not consider moral concerns and animal rights while putting animals into use for experiments due to which many harmful consequences can occur. To deal with this, the use of animals for the shooting of movies or for circuses is inhumane and must be discontinued at any cost.

On the other, there are supporters of animal welfare. These people believe that animals can be used for the benefit of humans provided all the practises are carried out in humane conditions. For this, they have formed five golden rules that are applicable across the Globe. These include freedom from hunger and thirst, freedom from any sort of pain or injury, freedom from any discomfort, freedom to exhibit and seek love in any natural form and freedom from fear and distress. With giving due concern to these freedoms, a human can bring animal services to his business use. Same has been advocated by (Rollin, 2011), and he believes that all types of freedoms can prove helpful to meet animal rights and treat them in well -manner.

One other point, the activists of animal welfare claim that these people aim to work for the benefit of animals. They provide better food and living standards to animals by adopting them and bring them to their personal use. The high and refined quality of food and the environment in which these animals live is outstanding. It is with the help of educated and caring humans that animals can develop their natural skills. In fact these can also be polished with human intervention. The farms or the animal care centers which man has made for animals have much better facilities and offer advanced care and comfort to the animals. Moreover, the cross breeding of various animal breeds also prevents many races from extinction.

On the whole, it can be said that animals also have souls. Humans have no right to intervene in the natural process which has been made by God. He himself is a creation of God and he should not disturb the natural cycle. A human does not possess the right to experiment the very existence of animals and conduct risky practicals on them. Moreover, just on the name of science and humane treatment, a man cannot do unjust on the unspeakable. Though, the efforts of some humans are appreciable with regard to the improvement of animals, but not at the cost of their skin or lives.

The right to live with freedom is a gift of God. No human or any other force can claim to grant this already existing right to the unspoken beings. Therefore giving the already given is out of question. In fact requests should be made to all human beings to let animals live their life and not intervene in their natural process of growth.