Precis Writing: Meaning and Rules for Writing It 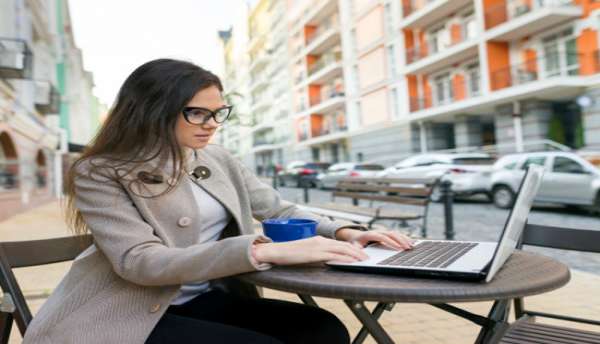 What exactly is a precis?

Before starting with precise writing, let us first find out what it exactly is? It is a concise, brief and to the point summary of a book, article, literature, or any other piece of work. The French word precis means precise. The whole book or article must be presented in a short format.

Any academic work that is explained in a short format, precisely and to the point can be termed as a precis. It is usually written to define the essence of the core idea of the literature work. You must remember that a precis is not an essay. It is like a summary that explains the main idea and focuses on the important concept of the literature you are writing a precis for.

What is Precis Writing?

Now that the meaning of precis is clear, it will be simple to learn and understand precis writing. It is self-explanatory that precis is written in precis writing. It is a short paragraph that summarizes literature. However, writing this small paragraph is really difficult. It has certain protocols along with some do’s and don’ts one needs to follow while writing a precis. These rules will be explained later in this article.

Although, some students get confused with the summary and precis. Precis has a limited length and hence, it is written within the word limit. Hence, even if the literature you have chosen for writing a precis is huge, you need to make it as short as possible.

It should be just one paragraph. Some of the things that should be clear in the precise are as follows:

Difference Between Precis and Summary

Usually, students get confused and use summary and precis interchangeably. But you must remember that precis is not a summary and they are two different things. Here are some of the key differences between a summary and a precis.

Here are some of the rules for writing precis:

Precis cannot include a question. However, if you need to include make, then write it a sentence format.

Short forms should not be written in the precis.

Facts and figures should only be collected from the given paragraph.

Avoid writing a personal opinion in the precis. Also, do not criticize or support the work mentioned in the paragraph. Just write it in a formal method.

Precis should be understood as soon as the reader reads it. Therefore, make it concise, relevant and within the word limit.

Make sure to deduct irrelevant points so that the facts and key points can be written.

Pay attention to tenses, if you are writing about historical data, then make sure to write it in the past tense.

Thoroughly read the paragraph so that you can identify the main idea, facts, methods provided in it and include them in the precis.

These are the things that your precis must include. In order to write a better precis, you must first look for some examples online. Once you understand how it is written, then start writing one for yourself. Do not forget to proofread your precis. Start practicing as it will help you to enhance your writing skills.

A writer with inborn talent, Henry Taylor has proven his expertise in the field of education blogging, time and again. It is owing to his very wisdom, that he has gained recognition in almost every division of teaching and practical inculcation of values to students. 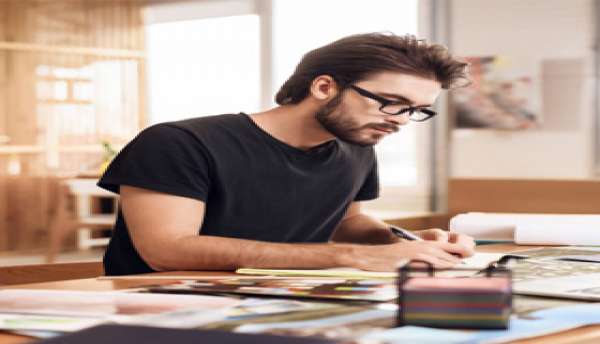 Add a link to this page on your website:
<a href="https://assignmenthelp4me.com/blog/precis-writing-meaning-and-rules-for-writing-it.html" > Precis Writing: Meaning and Rules for Writing It </a> 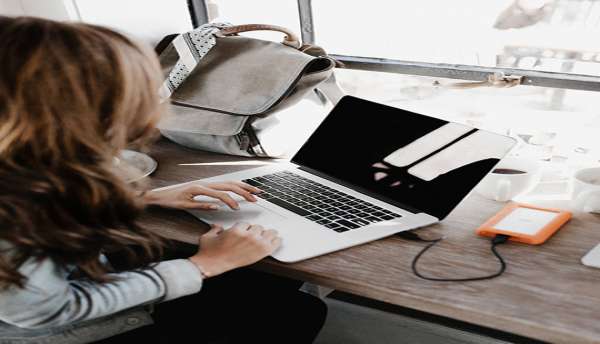 Research Paper and its Different Types 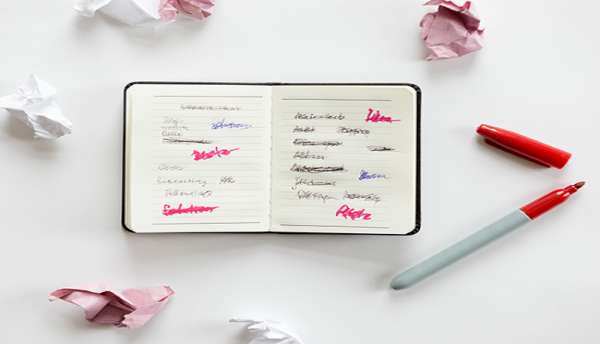 9 Common Mistakes to Avoid While Writing a Research Paper 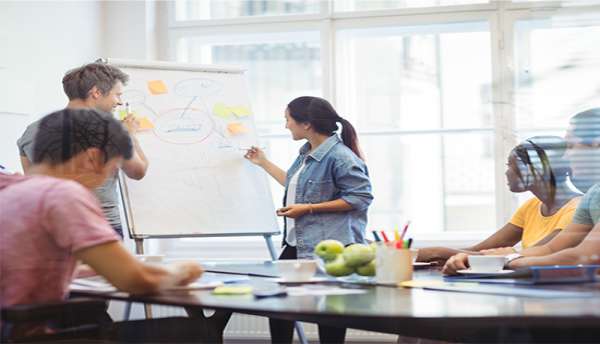