Details about Woolworth's company and operations

Woolworths Supermarket is a significant supermarket brand in Australia that has covered a large fraction of entire industrial domain. This article will focus on explaining different aspects and effects of Globalisation on the company. Detailed information regarding company background, history, current operation, ownership, facts, and future strategy has been provided. Such information will help in formulating clear and concise overview regarding a vast range of organizational parameters. Different sections have been formulated by succinctly extracting information from a number of authentic sources.

This article provides the information regarding Woolworth supermarket located in Australia. The article provides different types of information regarding Woolworth such as company background, current operations, ownership and facts. In addition to this, the future strategy of the organization is also elaborated in the article that will help company in achieving all the business and strategical goals efficiently.

Woolworths or Woolies is a large-scale chain of Australian supermarkets and grocery stores that is directly owned by Woolworths Group (Arli, Dylke, Burgess, Campus & Soldo, 2013). It is one of the monopoly companies in Australia. Headquartered in Melbourne, the organization was founded 95 years ago in 1924 and has grown exponentially in overall scale of operations. Mainly due to vastness of operations, the organization has been able to formulate a duopoly with Coles Supermarkets by controlling more than eighty percent fraction of the entire market. The organization possesses expertise in groceries – packaged foods, meat, vegetal and fruits – but also deals in magazines, household products, pet supplies, and health & beauty products. Woolworths has also initiated an online store where end users can conveniently order different products with ease and grace. At present, the organization has more than 1,000 stores across Australia and employs over 100,000 employees. In 2019, Woolworths Supermarket generated an overall revenue of over AUD 39 Billion (Grimmer, 2017).

Woolworths Group, initially known as Woolworths Limited, was founded by five Australian entrepreneurs – Ernest Williams, George Creed, Cecil Scott Waine, Stanley Chatterton, and Percy Christmas – on September 22, 1924. The first store opened by the entrepreneurs in Sydney was known by the name “Woolworths Stupendous Bargain Basement”. At this period of time, the first store only had 29 shareholders who did not have any interest for accelerating the growth of organization. With passage of time, overall trading operations continued to increment and shareholders started buying more capital. Dividends paid by the company tend to increase 10 times from 5% to 50% within third year of operation (King, 2014).

In 1927, the organization officially became a ‘chain’ as the second store opened in Brisbane with same zeal. With 1929, first store was opened in New Zealand and within 6 years of business, 16 stores were initiated in Queensland, New South Wales, and Western Australia. With successful operations of Woolworths, the organization began to expand their grocery range and opened up self-service store in Sydney in 1955.

In the context of acquisition, Woolworths acquired Tasmanian grocery brands – Roelf Vos and Purity – in 1982. Further, American supermarket giant – Safeway Inc. – was also acquired by Woolworths in 1985 along with naming rights. During the time of acquisition, Safeway had over 126 stores across New South Wales, Queensland, and Victory. By 2017, the organization was successful at rebranding all Safeway stores feasibly (Woolworths Group, 2019). 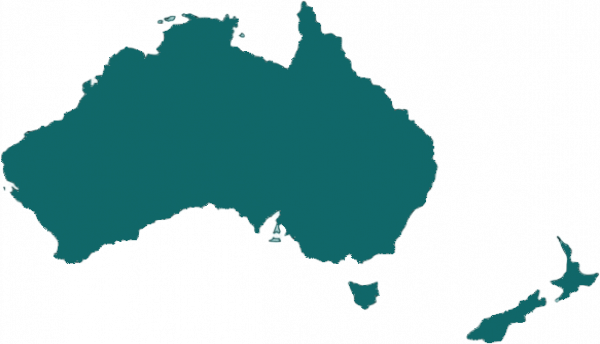 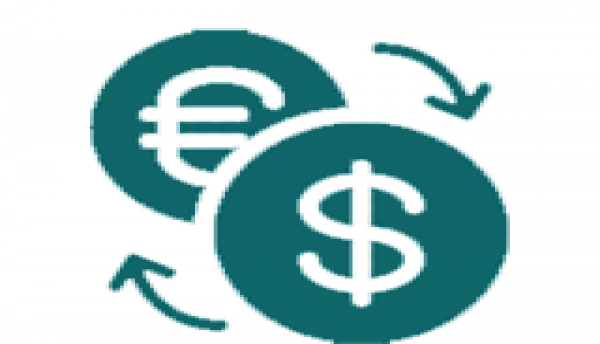 Woolworths has grown considerably large in terms of scale and scope along with vastness of overall operations. The organization operates across 1024 stores in Australia and relies on more than 115,000 team members who support different business operations in distribution centers, support offices, and stores. In 2019, the organization had 43 metros convince stores and 981 supermarkets in different Australia regions.

Further, the organization has obtained potential control over a large number of stores that are located in two different countries – Australia and New Zealand. Woolworths Supermarket operates within the same domain between both countries and has grown significantly large in the context of overall operations (Woolworths Group, 2019). Thus, the organization operates internationally and has obtained a considerable fraction of the marketspace.

For managing large scale of operations, the organization has a well-established Board of Directors, Group Executive Committee, and Board Committee that looks forward towards seamless management of various key operations in a coordinated manner. The company also has a strong and effective Woolworths human resource practises. Further, necessary policies, procedures, and operating standards are set up by various board members which are then communicated forward to be adhered to by all team members. Operations of the company and the value chain that the operations are guided towards can be studied here deeply - Woolworths value chain analysis.

Woolworths Supermarket is a subsidiary of the parent company – Woolworths Group - that has an extensive interest within Australia and New Zealand. In the context of revenue, it is the second-largest company in Australia after Wesfarmers. The parent company has over 200,000 employees and possesses a number of subsidiaries in liquor, general merchandise, finance, and hotel & gambling. At present, Gordon Cairns and Brad Banducci are Chairman and CEO of Woolworths Group. Due to a prominently large number of operations amongst a wide range of subsidiaries, the organization has been capable of generating an overall revenue of AUD 55.669 Billion. There is also a list of companies that stand as Woolworth's competitors and motivate the company to move further. (Woolworths Group, 2019)

There are multiple interesting facts regarding Woolworths Australia, some of which have been mentioned below –

Towards 2020, Woolworths Supermarket will focus on six different strategic objectives that will deliver future-fit business and help in obtaining long term suitability. Woolworth's PESTLE and Swot analysis has been a perfect guideline for this creating this type of strategy.  The organization has an aim of creating better value for all internal and external stakeholders who are associated with various operations. The first strategical objective is to build more profitable and sustainable customer relationships for attracting and retaining the customer for the long-run. The organization has an aim of moving towards connected retail for enhancing in-store journey of various customers that will help in developing customer loyalty in an optimal manner. Further, Woolworths has the aim of maintaining a position in the retailer industry by incorporating necessary measures that will aid in supporting business activities in the long run (Woolworths Group, 2019). The organization also has the objective of integrating lean operating model across various core platforms in an optimal manner and create significant differentiation across various key operations.

Further, the organization has a strategic aim of unlocking value in portfolio by continuously driving synergies and efficiencies across multiple groups. Above all, the organization aims to embed good business journey throughout various attributes of the business. This will aid in attaining the primary vision and mission of becoming most responsible retailers in entire world and simultaneously contributing towards the betterment of various communities.

Note: In case you as a student want to take assistance in completing your college assignment on Woolworths marketing practises or any other subject assignment. Then, you can anytime contact our team at Assignmenthelp4me. We would always be available for the online help you need to score high in your college assignments. For this we have dedicated teams at Assignment Help Australia or Assignment Help Canada, to provide you help from your city professionals.

The information given about the Woolworths company is in very simple words. It is very useful to do my assignment by self.

Woolworths is one company on which our professor gives us a lot of college assignments. I was unable to complete the assignment. This company did my assignment with full perfection and as per the guidelines.

Ex- Management faculty of University of Sydney. Along with an extensive interest in management studies, he is a sports enthusiast who loves to spend time in the basketball court. Just like smart playing the opposition in basketball, he smartly instills

Add a link to this page on your website:
<a href="https://assignmenthelp4me.com/article-introduction-to-woolworths-supermarkets-247.html" > Details about Woolworth's company and operations </a>

Woolworths is owned by the Woolworths Group which is the second largest company in Perth, Australia in terms of its revenue.

What is Woolworths business strategy?

The business strategy of Woolworths is focused on three core principles which include offer, growth and efficiency. The company has its own food strategy that aims to offer best quality products to customers and to improve the customer satisfaction.

How many employees does Woolworths have?

Woolworths has employed 225,000 employees at its stores who serve around 29 million customers every week.