Procedural Programming, its languages and variation from other programming types 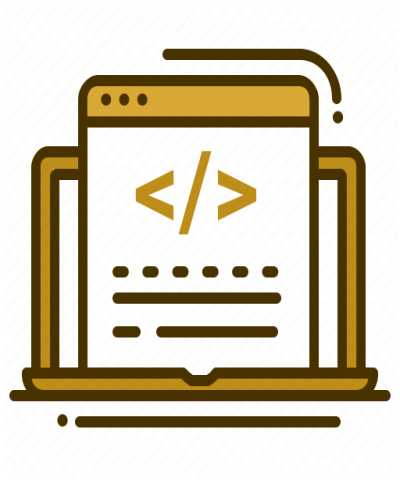 What is Procedural Programming?

Procedural programming is one of the most basic yet extremely popular linear top-down approaches and a programming paradigm. In this approach, the written code directly instructs the responsible device as how to complete a certain task efficiently and effectively by adhering to the logical steps. Procedural programming primarily carves out the procedures from a program which comprise of instructions for the computer namely methods or routines. It is also termed as imperative programming, as it is a derivative of Structured programming which primarily focuses on quality and clarity of the program. This induces a great sense of code reusability, thus reducing the size of code by a relative margin.

In procedural programming, one must write down instructions which provides logical step-by-step execution of the tasks in order to successfully finish them. It treats data and procedure as two different entities; however, for this, the procedure is more important i.e. linear top-down approach rather than the data itself. It is an event-driven paradigm, as procedures are executed only when a certain event such as mouse click, attaching/removing device, key press and several other occurs. The events cannot be predicted prior, so the procedure used to execute tasks is defined dynamically, in order to handle the events. 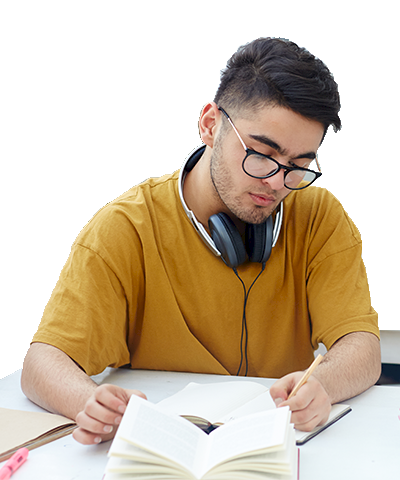 What is object-oriented programming?

The programming done using the objects is called object-oriented programming. Unlike procedural programming, it is much closer to real-world entities, as it implements concepts such as encapsulation, polymorphism, abstraction, inheritance, and several others in its programs. Object is the building block of a program in this paradigm. It is an instance of a class which is the collection of a data member and member function also termed as procedures, and its job is to provide memory to them. Object is of utmost importance because it is responsible for one of the major features of Object-oriented programming i.e. encapsulation. Therefore, in the majority of the cases it is only possible to access a field via its method. However, unlike procedural programming, data is given greater importance as compared to that of procedures. Using object-oriented programming, a modular approach can easily be followed for development of the project as different sets of entities are encapsulated in distinct classes or methods. Also, it binds the data member along with the member functions which operate on the data.

Don't worry, depend on us!

Students like you get a number of Procedural Programming assignments in college as a part of your college curriculum. You sometimes lack time and sometimes you do not have enough knowledge to complete the assignment as per the deadline. Thus, to ensure constant support to you, we at Assignmenthelp4me, provide professional assignment help. Our team of academic writers hail from the respective programming fields. This allows us to provide assignment help to you in the most accurate and authentic way.

Moving further, there is just not one single object which is the main point worth considering, rather several other concepts of this programming paradigm are:

Languages that follow procedural programming paradigm are known as Procedural languages. These are some common programming languages which primarily utilize variables, functions, and the conditional statements. There are certain IDEs which can be used for such languages namely Microsoft Visual Studio, Adobe Dreamweaver, Eclipse etc. Using these IDEs, one can easily write the code as well as run, test and fix the bugs in the code. Languages used in Procedural programming are:

As suggested by the name, Object-oriented programming language is the one that follows an object-oriented paradigm. These languages primarily utilize the concept of classes, methods, attributes, and objects. Following these approaches allow the developers to develop a modular application which is extremely reliable and maintainable. Hence, each module works independent of each other without depending on another module for any sought of output to take it as input. Other major concepts that these languages must follow are encapsulation, abstraction, inheritance, and polymorphism. Due to the implementation of these features, the output application is far much secure and manageable. The languages that implement the concept of object-oriented paradigm are

Key Differences between both Procedural programming and Object-oriented programming

Key differences between both are

What is functional programming?

We have the best programming specialists to help in your assignments

Just click here to submit your file via Whatsapp, Rest is our duty!

Programming assignment tests not only your intelligence but also your patience. It is certainly because of the huge time investment you make in these assignments. To lower down your burden and assist you at every step, we at Assignmenthelp4me, provide you assignment help. Our academic writers are professionals in their field, which aids them in writing your assignments perfectly.

Whereas, an object-oriented approach wraps the functionality of the code in the form of an object and it is passed where it is required to be used. Although, object-oriented paradigm reads the code from bottom to up and is used by languages such as C#, java, and several others. The functional programming paradigm leverages the power of functions which encapsulate the variables for distinct functionality. The languages that implement the functional programming paradigm are R, Haskell, Scala, and many others.

The object-oriented programming language is the most widely used by the programmers due to its modular approach and the ease it offers in developing an enterprise solution. Whereas, functional programming languages find their implementation in the likes of machine learning, artificial intelligence, data science and in several other domains.