Most of the employees name their dream companies first when asked about dream jobs or future plans. The mere brand name is enough to visualize the extent of growth they want to achieve. These companies are largely the top names of the world, which have developed a niche for themselves in the employment sector. One such company, which is known to double its revenue growth with each passing year is Google. It is one company, which is an aspiration for millions of people around the world.

Google from ages has been thought to be the perfect place to work and a company with the best cultural environment. The perks, advancements, hi-tech environment, free food culture, are probably the best facilities it offers in comparison to the companies around the world. These are the benefits every employee craves for but sadly not everyone is able to get it. Most importantly, because of the aggressive hiring procedure of Google, which has been known to last from hours to days. The grilling interviews and tedious written tests are known to drill the mindset to a negative extent.

However, as it is said, not everything that glitters is Gold, the same is the case for the work experiences with companies like Google. It might seem to an outsider that the employees of Google are the best treated among the industry and they relish the best environments ever, but the story in actual is slightly different from the global belief.

This article is meant to take a dig on Google's history as how in spite of being the worldâ€™s biggest and most empowering company, it is slowly gathering criticism from around the Globe. The article is designed to analyze answers to the most intriguing questions the world is posing these days, the first is what are the factors that are making world question the working culture of Google and why are the employees of Google quitting from such an established company?

The questions mentioned above demands the evaluation of the problems that are surfacing at the ground levels of the company. So, by doing secondary research on Googleâ€™s latest annual survey, the following are the problems that have got highlighted:

Now, the question comes, how can these problems be dealt with? How can Google rise above all the mess and again achieve the position of being the ideal and unquestionably right organization. This article makes an attempt to devise some possible solutions and help Google regain its perfectionist tag. 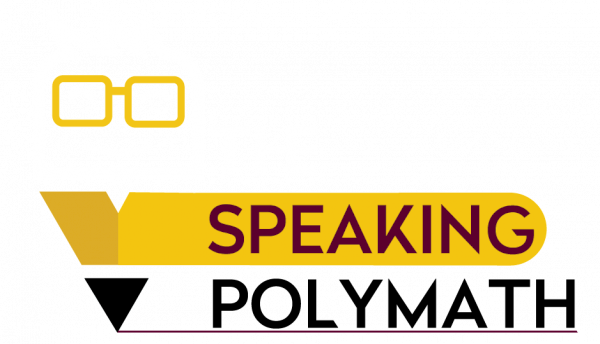 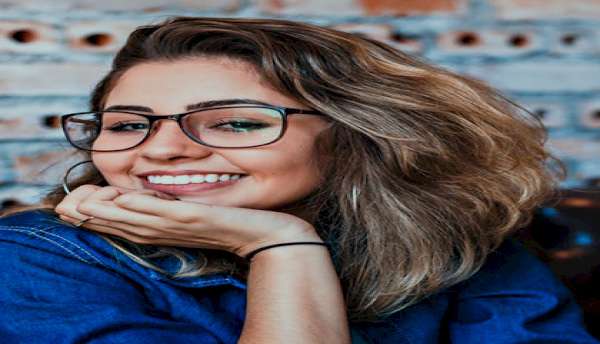 A creative believer and a dedicated reader, Jessica Robinson is one of the active contributors of Speaking Polymath. She works actively towards writing research blogs for the domain, in which she achieves finesse due to her gripping journey of 10 years in the field of content, which is further promisingly supported by her management degree from Melbourne University.

The problems at google are no more confined to its four walls, they have got exposed to the whole world and it is affecting thousands of people. So, apart from the above mentioned solutions, if you have some other solution for the persisting situation, then please share it at info@thespeakingpolymath.com or comment below.

A Newsletter by Speaking Polymath, to keep you updated always!

To keep reading our blogs, please register for our newsletter