Woolworths is a famous retail outlet in Australia founded in the year 1924 there having its major business chains in Australia and New Zealand. Woolworths has more than one thousand locations in Australia alone which includes supermarkets as well as convince stores. The product line of Woolworths includes fresh products such as fruits and vegetables, stationery products, DVDs, pet care products which includes food, shampoo, soap etc., baby care products and products used in routine life such as hair accessories, footwear, sleepwear, household things, liquor and drinks etc. Further, Coles is the biggest competitor of Woolworths supermarket and both the supermarkets covers eight per cent of the market share in Australia. In the present, report there will be analysis of marketing strategy of Woolworths. Under this, there will be discussion on the STP approach, competitive analysis, customer’s analysis of Woolworths.

Woolworths is a famous supermarket of Australia and have high market share as comparison to any other supermarket. It is the result of active marketing strategy of the organisation. In the year 1987, the company have launched “fresh food people” marketing campaign that started by Leo Burnett (CEO of Woolworths supermarket at that time) in Sydney. This marketing technique was a multi-pronged strategy of business to attract the more customers. This campaign remained active till 2012 and proved very successful for Woolworths. Further, the current marketing strategies of Woolworths are explained as: 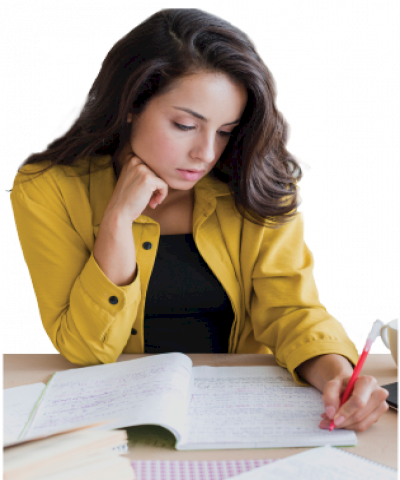 The article provides the detailed information regarding Woolworths market strategy analysis. The main concepts discussed in this article involve the STP approach, competitive analysis, customer analysis of Woolworths organization etc. In addition to this, the discussion on BCG matrix is also given in this article, which is a major tools used for getting the information about the value provided by product lines.

STP is a three step approach under which the company took decision related to the target market of the company (mpk732t22016clustera, 2019). These steps are explained as:

BCG matrix is a major tool used to know the value provided by different products lines and the cash or revenues generated by each product line. Under this, the products are divided into four categories namely Question marks, stars, dogs and Cash cows (Case48, 2019). In case of Woolworths, there are household commodities which generate greater cash for the business and these commodities needs to be developed so as to let them enter into star category ad most profitable products. Further, the company have its own private label products which are under the category of stars such as fruits and vegetables. This will help the company to create competitive advantage. This strategic business unit will help to enhance the revenues of the business. Further, there are some commodities in the question mark which includes the local food that may have the potential to help the business grow and Woolworths needs to invest in such commodities (studocu.com, 2019). Further, the confectionary business unit of the company is also come under the question mark area and might provide more growth to the business if invested in this area. In addition to it, there are plastic bags commodity of Woolworths that comes under dogs’ area and does not provide any kind of benefit to the business. 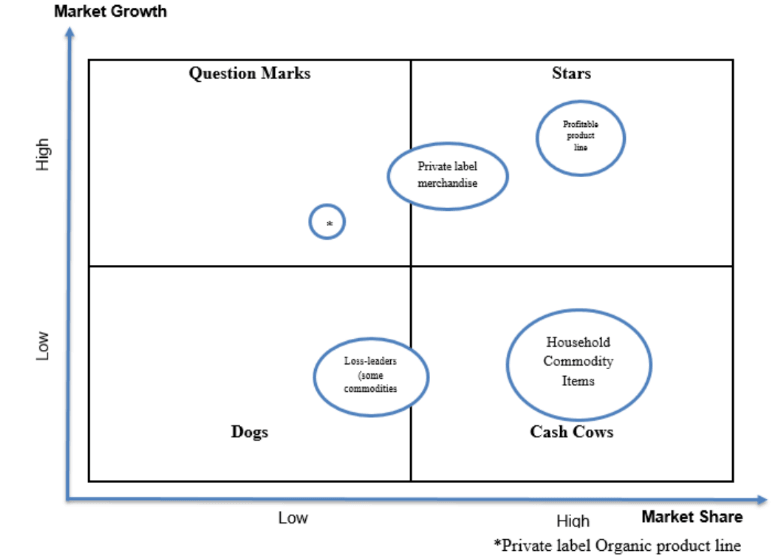 Customer analysis is the foremost need of every business for taking any kind of business decision. Further, the marketing strategies of the business will be effective only if there would be proper knowledge of existing as well as potential business customers. There is need to know the wants and desires of the customers so that the products of the company can be made according to business expectations. The customers’ analysis of Woolworths’ customers are given as:

Woolworths have strong marketing strategy under which it retains its customers. It has geographical segmentation under which it covers all the customers in the country with its stores at difficult situations. However, there is Coles and Aldi that provides tough competition to Woolworths in terms of price. In order of save its self from tough competition, it needs to focus on innovation so that it could maintain differentiation in the its services.